The Complete History of Paintball

As soon as you make up your mind for the ultimate paintball sports, the exciting part begins here!

When researching the popular paintball game, you will be overwhelmed with the massive amount of information available on the internet.

With several terminologies, endless features and ongoing discussions, it can be challenging to find what you are looking forward to.

To make your job easier, we have conducted in-depth research and analysis on the all-time favorite paintball sports.

This all-inclusive guide will walk you through the history of paintball, its significance in the historical and modern era, and insights from the safety perspective.

When Was Paintball Invented: The Historic Outlook

In the 1960s, the very first paintball gun was invented by Nelson Paint Company. Originally it was known as a marker, however, it was never intended to be used on people.

Instead, it was significantly used by loggers and cattlemen. Loggers used these paintball markers primarily for marking trees while cattlemen used to mark their cattle to keep an accurate record of the track. 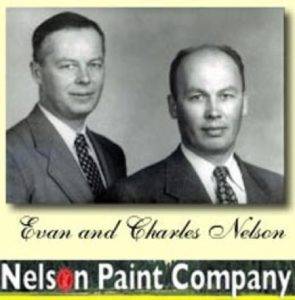 First paintballs were generally packed with a viscid, oil-based paint, not with a certain thing that would simply rinse out with water. From here comes the idea that loggers, ranchers, and other outdoor folks use these innovative paintballs to mark things.

The first paintball sample was a horse pill inserted with paint.

Nelson used his knowledge and expertise to devise a product he named “marker”. It was a simple name and so do the product.

He managed to do this by encapsulating paint into a gelatin film that burst upon impact and could be shot through the air by his paintball marker. Nelson was merely responsible for the invention of capturing paint in a gelatin film. 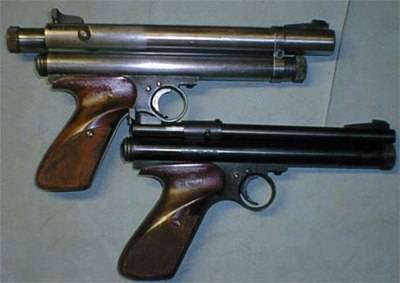 To shoot this gelatinous ball of paint, he partnered with Crosman to develop the first paint marker known as Crosman 707.

Unfortunately, the association with Crosman didn’t last for long and soon the first paintball markers were handed over to the Daisy company which is renowned for BB gun.

Since paintballs were used for marking things such as livestock or trees from a distance, they are still known as paintball markers.

Later in the 1970s, Hayes Noel and Charles Gains discussed the survivability of city-dwellers in the forests and decided to make a game out of it. Their friend Bob Gurnsey made a list of rules for the first paintball game. 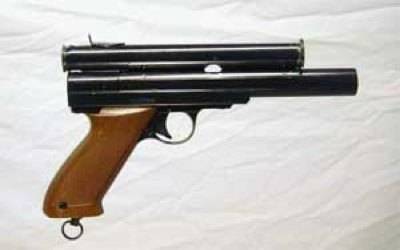 Before the actual game, they bought a Nel-Spot 007 to make sure it’s safe to fire at humans.

From here, they were all ready to get a group of people and try out the new survival game. We cannot forget to mention James Hales.

It was neither his idea for a gun to shoot paintballs nor he designed the first paintball gun, still, he has a great significance in the history of paintball.

He was the one who gave the paintball design inspiration used in the first game.

The game wasn’t exactly the sports that we play today yet it was the first planned recorded game with people firing paintballs at one another. In 1981, the team grew from the original three to 12 for the opening game. Every player paid $175 to cover the cost of refreshment and equipment. 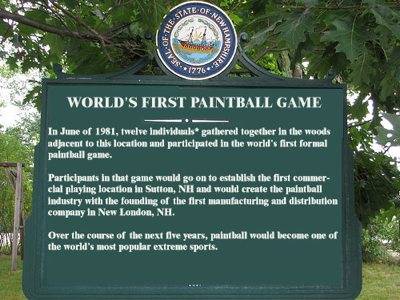 The first paintball game was played in June of 1981, in Sutton, New Hampshire

The earliest game was played in an 80-acre cross-country ground. They set up four flag postings with 12 flags respectively. At the end of the game, the forester Ritchie White won by capturing all four of the flags.

Following the success of first paintball game, Bob Jones penned a few articles publicizing the National Survival Game and soon people were eager to get more information on the game.

Gurnsey, Gaines, and Noel made this a profitable opportunity and started selling out starter kits including safety gear such as goggles and a compass. Gurnsey started licensing out the NSG franchise to those who want to start their fields.

After a few months, two players David Freeman and Jeff Perlmutter started their own business and named their company, Pursuit Marketing Incorporated (PMI). Now there was a competition for NSG and this is how the paintball industry emerged.

Why A Paintball Gun is Called A ‘Marker’?

To understand how the term paintball markers have appeared, we need to go back to 1970s. Charles Nelson had made his name popular in the paint-related product business.

Among his many inventions was a paint shot device that let US Forestry Officials to easily mark trees which were to be cut, using a dash of paint. 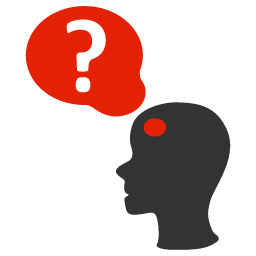 The US Forestry department asked Nelson to design a product that allows Forestry officials to mark trees with paint. Initially, the purpose was to see things clearly from a distance.

It was particularly important as Forestry officials found it challenging to walk straight to a tree that had inconsistent terrain, streams, or bushes around.

In the late 80s paintball started gaining massive popularity. This was the time when Dennis Tippmann used the expertise from the manufacturing hemming business and introduced Tippmann Pneumatics. Prior to this, Tippmann had a corporate of manufacturing half-scale machine gun models.

The first fully-auto paintball marker was SMG-60 which was absolutely a game-changer. He also invented the modern CO2 gas tank by modifying technology from the soda industry.

In 1990, the popular Tippmann 68 Special was introduced that used gravity-fed hopper instead of a clip. Paintball received immense admiration across Europe and gained a more encouraging and safe status. 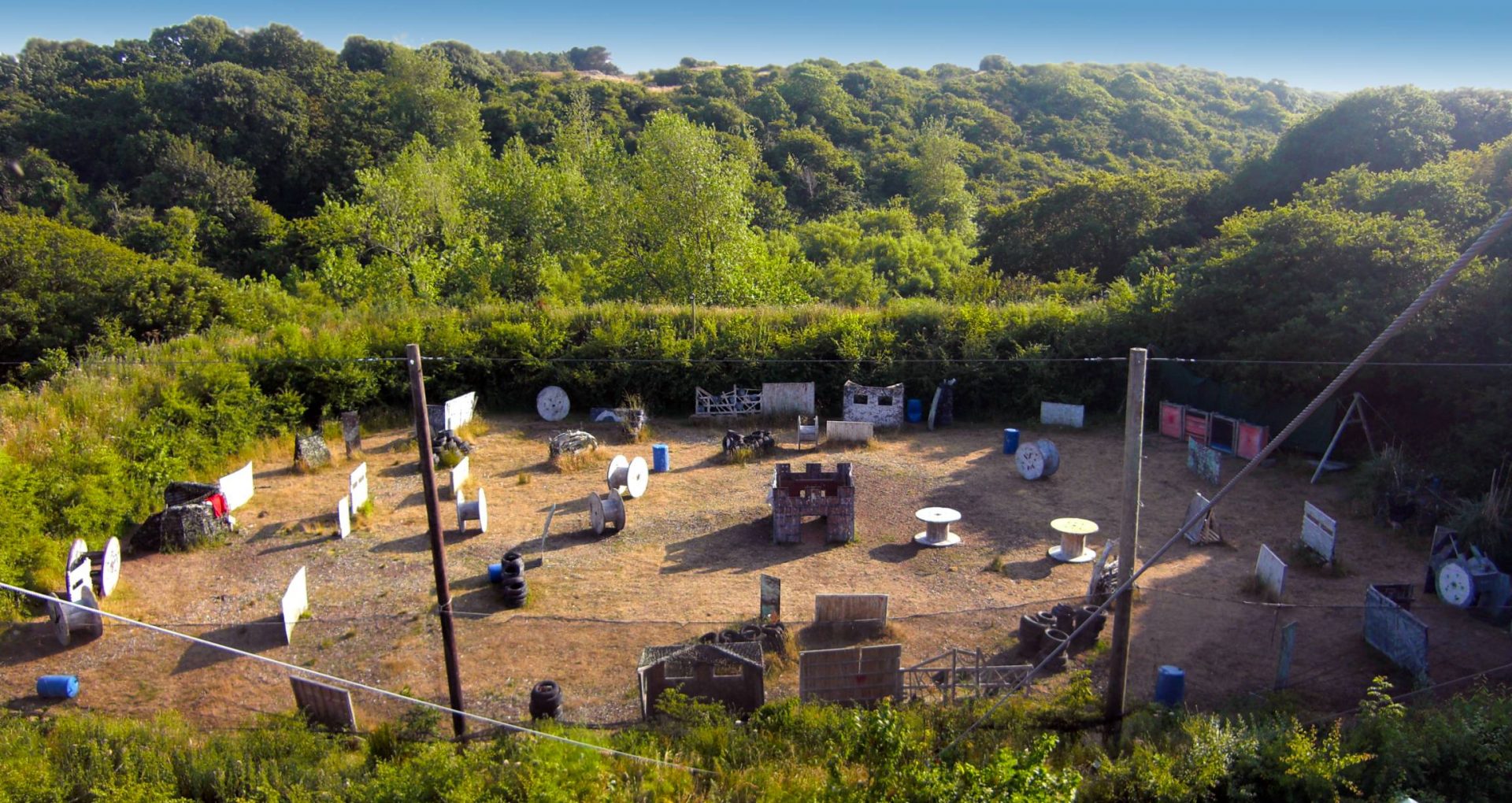 Kingman International released their foremost Spyder Paintball Gun. For their aluminum body, they were lighter in weight compared to semi-auto markers on the market.

They were easy to find and were more reasonably priced. In the 2000s, some legal disputes occurred and at this point, paintball is a fully commercialized industry in the hand of capitalism.

This was the time when .50 caliber markers were brought, though it wasn’t a success. Soon low impact version of paintball opened up this extreme sport to a broader audience. Paintball has become a prevalent phenomenon and one of the safest extreme sports in less than three decades. We can’t wait to see what comes next!

Paintball As A Worldwide Sport

Some modern versions of paintball pellets were introduced. They were primarily water-based instead of oil-based, with innovative designs till today.

Paintball in the modern era has evolved into a highly competitive sport that is accessible into various forms from a small group of friends or family to thousands of people reenacting the World War II D-Day invasion of Normandy to high-speed competitions played on ESPN.

Paintball has become a million-dollar industry with diverse types of guns in addition to protective body gear, masks, goggles and much more. 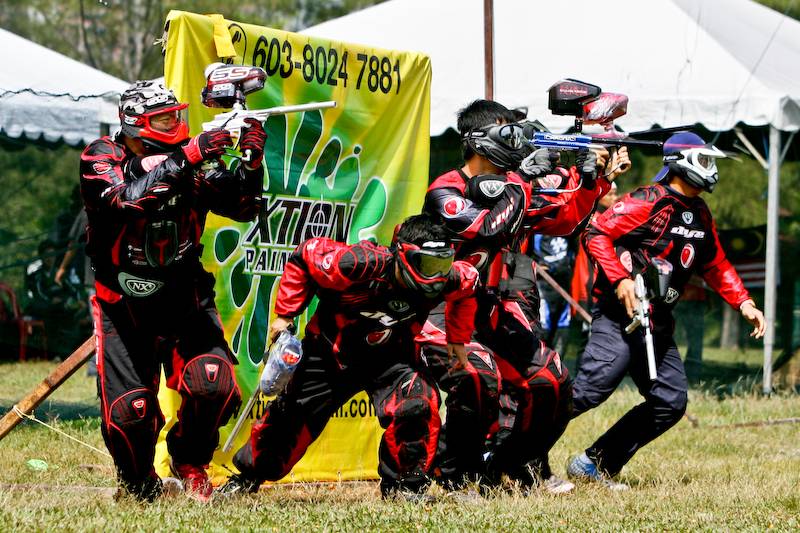 Paintball is becoming a tremendously popular sport and for many good reasons. From helping in developing better physical and mental health to improving team-building skills, it’s an absolute entertainment.

The urgency of adrenaline increased from running around a field and firing the opponent team with dye pellets makes stressed-out grownups feel like a youngster.

A game of paintball is all about laughter and excitement which makes it one of the best group activity you would love to perform.